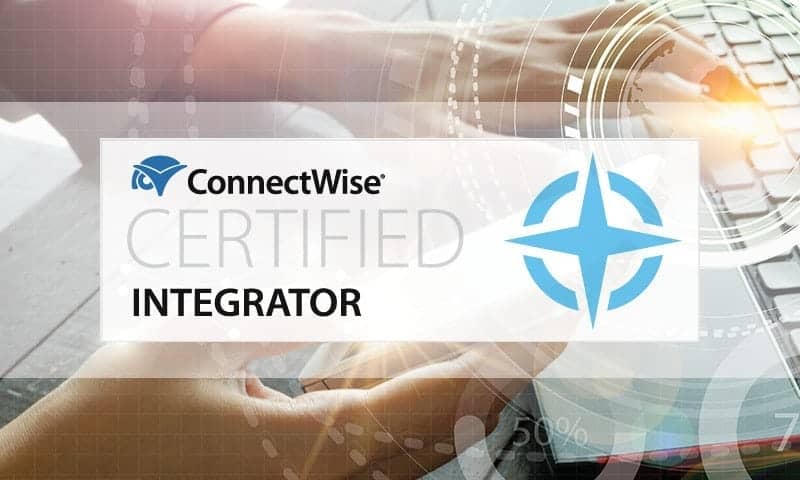 “Datagate specialises in enabling Managed Service Providers (MSPs) to bill telecommunications services such as VoIP and Unified Communications to their customers – most of our target market use ConnectWise,” he says.

“Datagate is attending and sponsoring ConnectWise’s IT Nation event in Orlando on 7th – 9th November, so it’s excellent timing for us.”

Datagate’s online billing portal processes the usage data feeds of telecommunication providers and manages the data aggregation, rating, billing and analysis of service usage. Technology service providers use Datagate to take ownership and control of their telecommunications business, enabling them to move into the more strategic role of sole supplier.

Computers and phones have converged, and businesses now expect their IT providers to deliver communications solutions. But the billing and compliance requirements for MSPs can be quite demanding and specialised.

“Datagate solves these problems for MSPs and makes it all easy – especially for those using ConnectWise. Any MSPs can now offer services that were only available from the largest providers not long ago. Everything MSPs need to grow their revenues is now available on a scalable, affordable SaaS platform that integrates with ConnectWise. There’s no need for capital and there are no capacity constraints,” Mark Loveys says.

“Our partnerships with Wolters Kluwer’s CCH SureTax, and ConnectWise, are milestones in Datagate’s continued drive to keep making it simpler for technology service providers to sell telecommunications services. Datagate has always been popular with MSPs who use ConnectWise as the two products work together well.”

Datagate is running a Breakout Session at ConnectWise IT Nation on Thursday November 8, 2018, 2:30-3:30 pm (EDT) to talk about telecommunications billing, tax and compliance, with a panel of industry-expert speakers. The session will outline how MSPs can overcome the regulatory complexities of billing telecommunications services to build the recurring revenue and value of their businesses.

Datagate integrates with ConnectWise, and partners with Wolters Kluwer’s CCH SureTax, to make it simple for technology service providers to sell telecommunications services. Datagate automates and takes the cost out of billing and compliance processes, while creating a real point of difference in online service. MSPs can bundle any number of telecommunications carriers and services onto a single bill.

Built on Microsoft Azure, Datagate is gaining rapid market momentum based on cost, ease of implementation and the ability to handle very complex variable billing and management of virtually any service or utility – including data, telecommunications, electricity and water. 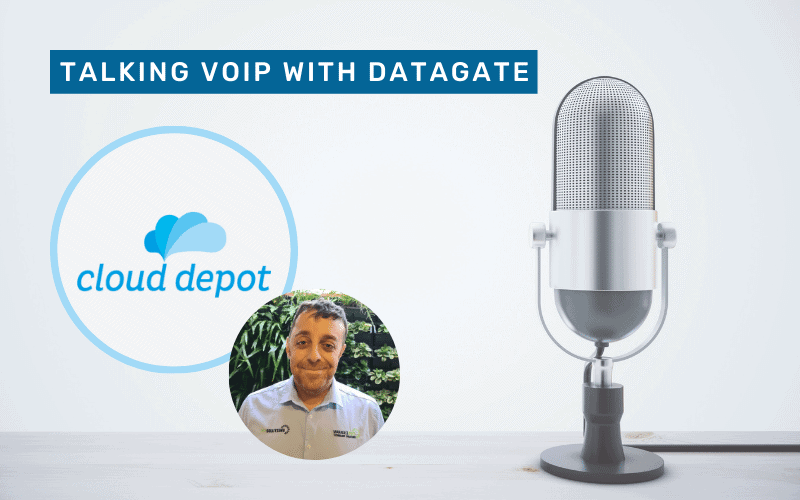 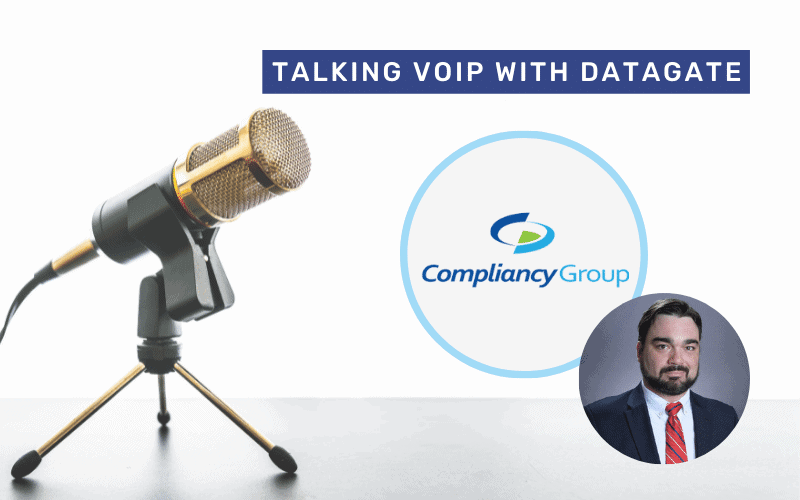 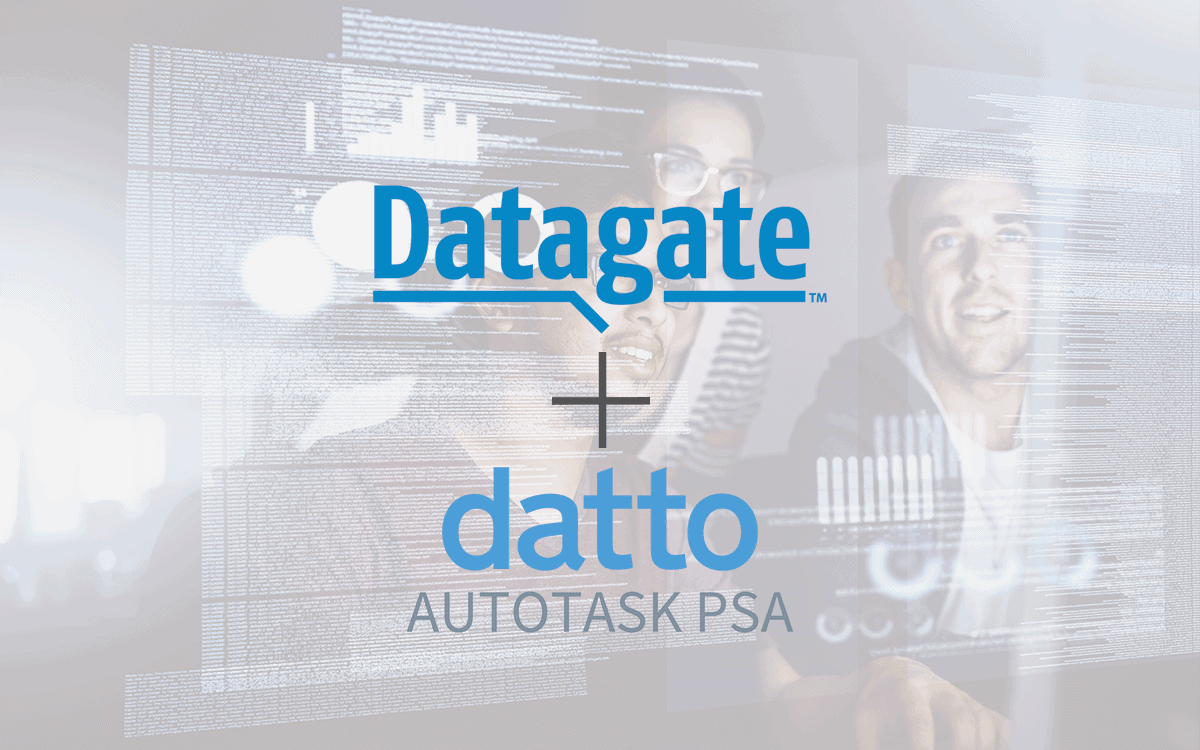