Mark has been dubbed ‘one of New Zealand’s most successful serial software entrepreneurs’. He was the original developer of Exonet, the ERP software suite now called MYOB Exo, and former chairman and co-founder of Datasquirt. As co-founder and former CEO of Enprise Group, Mark helped establish EMS-Cortex ‘cloud control panel’ software as a leading international solution and was instrumental in the sale of EMS-Cortex to Citrix in 2011. These trade sales have a combined value of more than $50 million. To stay up to date with news, trends and Mark’s thoughts, subscribe to his blog. 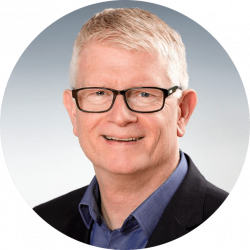 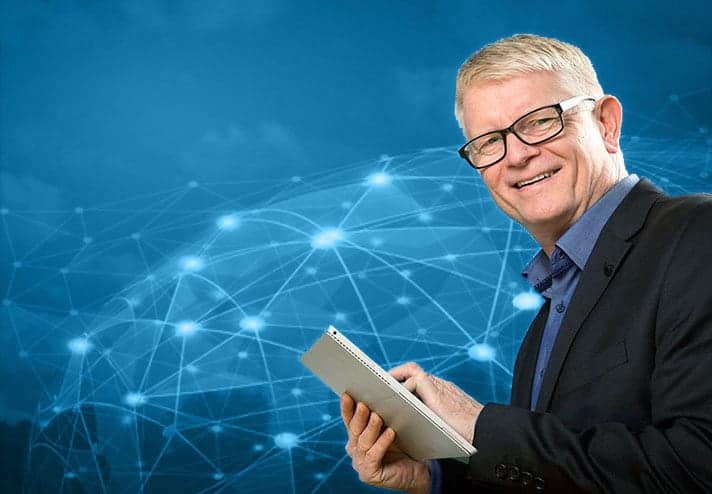 Datagate’s board of directors is made up of individuals with a strong track record in creating shareholder value.

Insights and opinions to keep you up-to-date on trends and any Datagate related news and announcements.

Non-Executive Director Malcolm McDonald is an independent investor and director. He was the founding director of BankLink.

Eric Hernaez is a successful tech entrepreneur with a particular expertise in the MSP, Telecom and American wholesale markets

Mark Loveys is CEO and Executive Director of Datagate. Over the last 30 years, Mark has started, built up and sold many businesses and has been described, by the New Zealand Herald in 2011, as ‘one of New Zealand’s most successful serial software entrepreneurs.’

Datagate’s board of directors is made up of individuals with a strong track record in creating shareholder value. 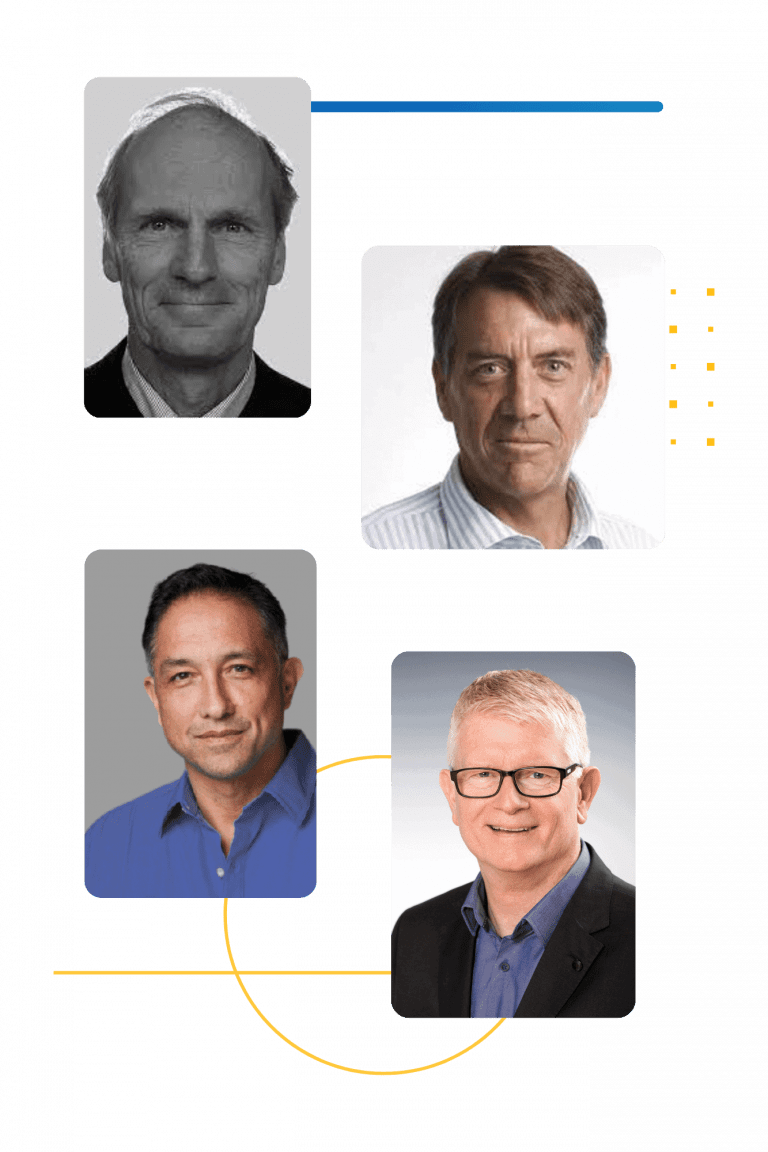 Read what some of our customers have to say about our Telecom Billing solution.

It’s a big improvement for our customersInvoicing used to take two days each month and tie up sales staff. Now it takes one admin person two hours.

For the same or less cost than our previous provider, Datagate has saved us time, integrated telecom billing into ConnectWise and is delivering better support.

The integration between Datagate, ConnectWise, CCH SureTax and our accounting system has saved us countless hours.

Datagate on-boarding was easy – I cannot say enough good things about the way this process was managed. Customer service from Datagate has been excellent.

Can’t find what you’re looking for?…