Meet Datagate's Board Of Directors

Datagate’s board of directors is made up of individuals who each have a strong track record in creating shareholder value.

Originally from Düsseldorf, Germany, he holds a Masters Degree in Law and Economics and a PhD in Economics.

Jens has a wealth of merger & acquisition, venture capital and private equity consulting and management experience working both for independent clients and for companies such as Boston Consulting Group, where he was a managing partner. He moved to Australia in 2006 to pursue investment opportunities in Australia, New Zealand and Southeast Asia. Jens holds director and supervisory board member positions at a number of listed and unlisted companies. 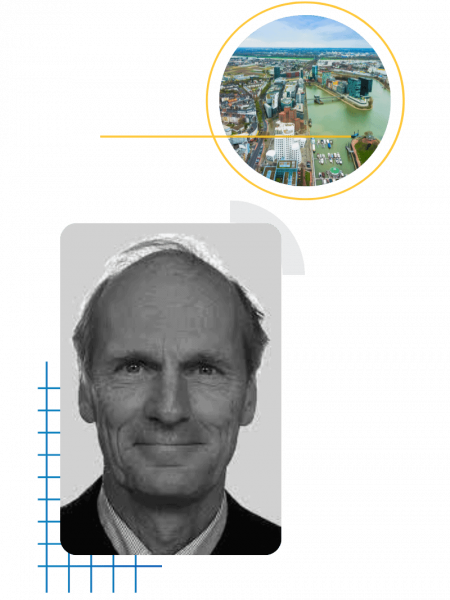 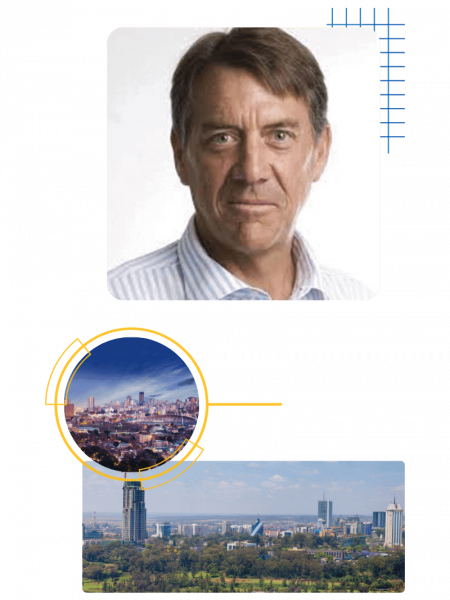 Malcolm MacDonald is an independent investor and director. He was the founding director of BankLink, which supplies banking and accounting software and services to accountants. Malcolm sold BankLink to MYOB for $136 million in 2013. By then BankLink was supporting 5,000 accounting practices offering solutions to more than 350,000 small to medium-sized businesses in Australia, New Zealand and the UK.

Malcolm has made a substantial investments in Datagate and Enprise Group via ICE Angels, an Auckland-based angel investment network that was founded by the ICEHOUSE business incubator.

Malcolm was educated in Kenya and South Africa, and has a Bachelor of Engineering (BE) in Civil Engineering from the University of Auckland.

Eric Hernaez is a tech entrepreneur and communications expert. He has a long and distinguished track record of founding and managing successful tech businesses in the United States and brings to Datagate a wealth of knowledge, experience and expertise related to the MSP, Telecom and American wholesale markets.

Eric is currently CEO of RabbitRun Technologies, a telecommunications service provider of SOHO-SD WAN solutions. Prior to this, as founder and president of VoIP reseller platform SkySwitch, Eric led a team that established the business from inception to become one of the leading providers of white label UCaaS in North America, with more than 500 reseller partners. SkySwitch was acquired by BCM One in December 2020. Before founding SkySwitch, Eric was the VP of marketing for NetSapiens, and prior to that he was the founder and president of telic.net and Solegy.

Eric agreed to join Datagate’s Board as a Non-Executive Director because, while with SkySwitch, he was impressed by Datagate’s operations, winning track record against more established competitors, and consistently positive customer feedback record. In his words, “My first reaction was that I wanted to be part of a success story. I believe Datagate has a great future.” 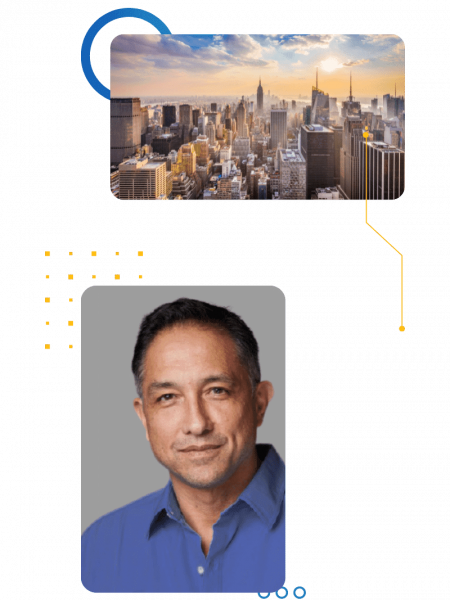 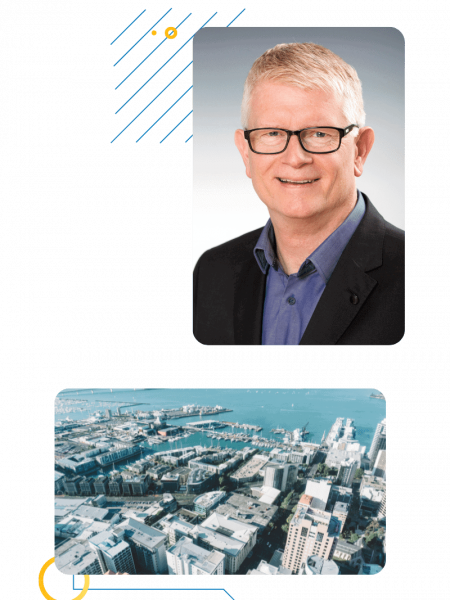 Dubbed ‘one of New Zealand’s most successful serial software entrepreneurs’ (NZ Herald 9 March 2011), Mark Loveys was the original developer of Exonet, the innovative and highly successful ERP software suite which is now called MYOB Exo. (Read the full story of how Exonet evolved from its creation at PC Direct in the mid 90s to the product sold today here).

Mark was the former Chairman and co-founder of Datasquirt, an SMS non-voice messaging company listed on the ASX (Australian Stock Exchange), and was acquired by Silicon Valley-based LiveOps Inc in December 2011.

As co-founder and former CEO of NZX-listed Enprise Group, he helped establish the New Zealand-developed EMS-Cortex ‘cloud control panel’ software as a leading international solution in its product niche and was instrumental in the successful sale of EMS-Cortex to Citrix Corporation in February 2011.

A dual citizen of Canada and New Zealand, Mark has been based in Vancouver Canada since April 2019, when Datagate extended its operations to cover the United States and Canada.

Mark holds a BSc in Physics from the University of Auckland.