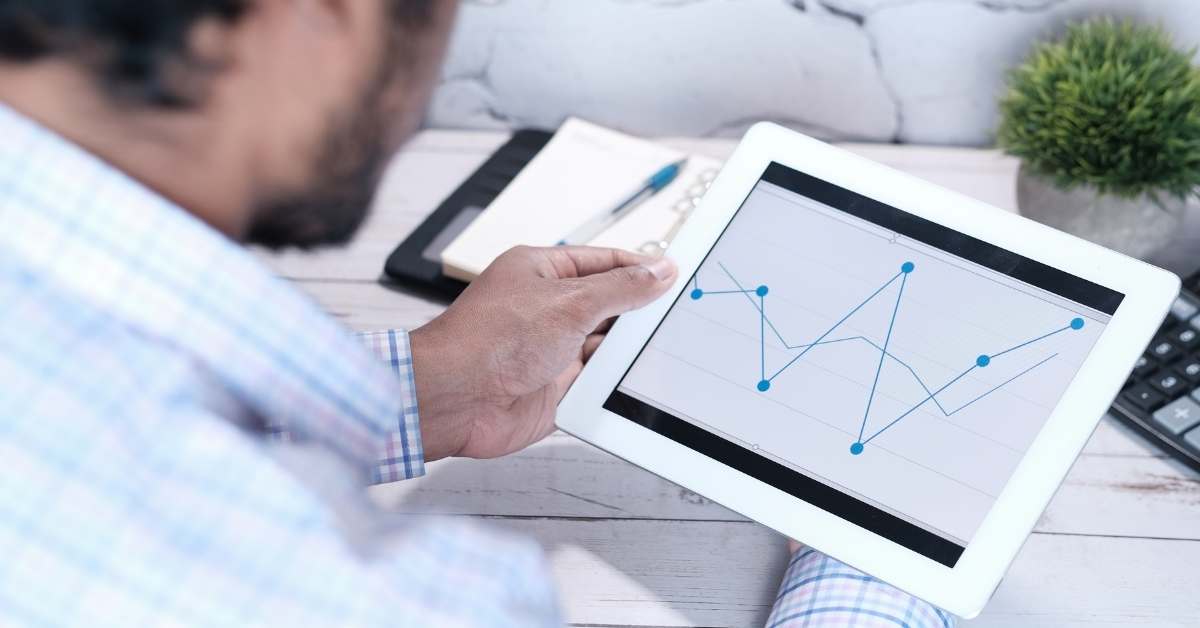 As a telecom billing solution that serves an international group of Managed Service Providers, we’ve learned so much about how the MSP industry operates around the world.

Through our “Talking VoIP with Datagate” podcast, we’ve had the opportunity to speak with a variety of channel partners and MSP clients about their telecom experiences, offerings and businesses.


Let’s take a look at what Datagate has observed about the MSP industry’s telecom trends.

9 Observations About The MSP Industry

1. The demand for MSP services appears to be at an all-time high. Most managed service providers serve businesses, and the COVID-19 pandemic has increased reliance on IT and UCaaS systems. The main challenge for most MSPs? Keeping up with demand.

2. Businesses are increasingly buying their telecom systems and services from their IT provider. It’s been observed that IT and SaaS telecom are becoming one and the same.

4. Managed Service Providers who offer IT and Telecom services commonly use a PSA system, such as ConnectWise Manage, Datto Autotask, and Kaseya BMS. MSPs typically want to see both their IT and their telecom business in the same PSA environment.

5. Inside the United States, the most popular accounting system for MSPs is QuickBooks by a large margin. In second place would be Xero.

6. Outside the United States (particularly Canada, UK, Australia and New Zealand), MSPs more commonly use Xero for their accounting system, by a large margin.

7. Globally, most MSPs resell UCaaS or VoIP telecom services provided by a wholesale provider. Wholesale providers can either be “White Label” or have an Agency or Referral model.

8. The MSP industry itself is strong on networking, learning and sharing experiences & knowhow. This is evident in online forums like Reddit and in the great selection of well-attended MSP industry conferences, like IT Nation, DattoCon, ConnectIT, Channel Partners, ITExpo, and Canadian Channel Partners.

9. Microsoft Teams’ ability to act as a softphone for making telephone calls through a Cloud PBX is the most popular product offering for MSPs around the world. The interesting thing about Teams is that it further unifies the worlds of IT and communications. Microsoft Teams is introducing a lot of MSPs to the world of telecom. Teams calling is now a “must have” and most of Datagate’s telecom partners are offering this.

There’s no better time to be part of the MSP world and we look forward to learning even more about the industry.

*The original version of this article first appeared in Mark Lovey’s Blog. 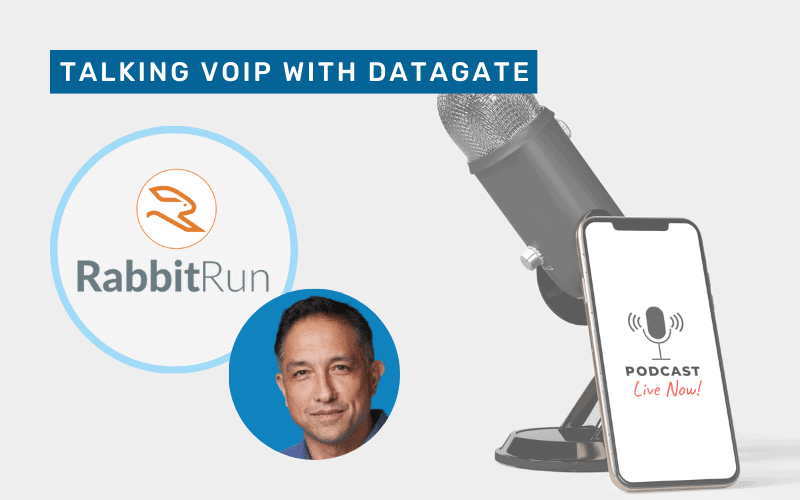 Podcast: Why SOHO SD-WAN is a strategic new revenue opportunity for MSPs 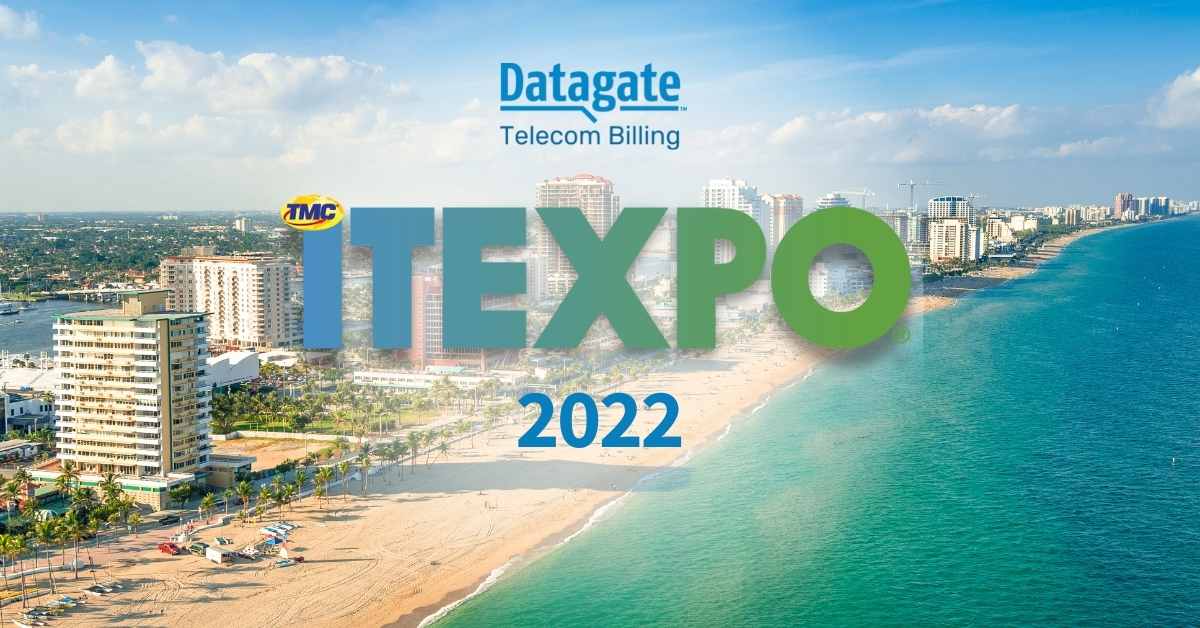 Datagate to exhibit at ITExpo 2022 in Fort Lauderdale, Florida 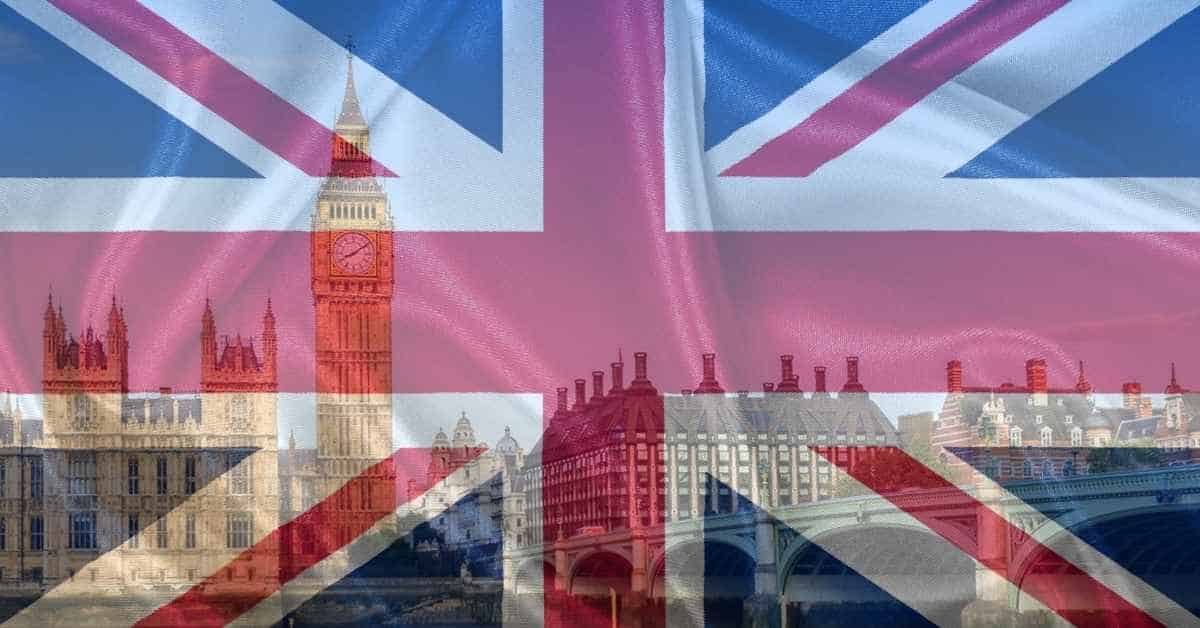