Computers and phones have converged, so the providers of IT services, known as “Managed Service Providers” or MSPs, are now selling VoIP phone systems as a natural and profitable extension of the managed services they provide to their business clients.

From the strong revenue growth we at Datagate see through these MSPs, even during a global pandemic, it is clear that businesses around the world like to buy their telecom and IT services from the same source – their MSP. This is hardly surprising, given that the network technology is common to both, and nothing can be more frustrating to a business customer than having multiple technology providers pointing to each other when something goes wrong.

After some recent conversations with Ken Davis, the president of ConnectWise BI & Analytics provider Cognition360, I was inspired to look more deeply into the numbers to draw insights into what is happening to the MSPs using Datagate for telecom billing, especially during this complex time of the Covid-19 pandemic. Cognition360 now has the capability of providing analytics specific to Datagate telecom billing within a ConnectWise Manage database – which I am very excited about.

To date, Datagate has signed up over 150 MSPs who use our SaaS billing solution to bill VoIP services, spread throughout the United States, Canada, UK, Europe, Australia and New Zealand (with most in the United States).

In calculating the following numbers, we looked at the period from August 2019 to August 2020 and we only included MSPs that had been with us longer than the measured 12 month period. Six of the twelve months in this period included international Covid-19 restrictions which only appears to have had a somewhat negative effect on New Zealand and Australian telecom revenue.

The international average revenue growth rate for MSPs billing telecom services through Datagate over this period was 33%. In the Australia-New Zealand region the average growth was down to an average 25%, while in the United States, the average was a whopping 77%.

Obviously, achieving a high percentage revenue growth gets harder, the larger a business is, and is was notable that our larger MSPs were still achieving impressive growth rates, with large dollar value increases.

Internationally, Covid-19 seems to have made our MSPs busier, helping their business customers reconfigure for staff working from home, and implementing “Unified Communications” VoIP systems.

My conclusion from looking at these high-level numbers, is that selling VoIP and Unified Communications, is a solid high-growth opportunity for MSPs which seems to be mostly resilient to the Covid-19 lockdowns. 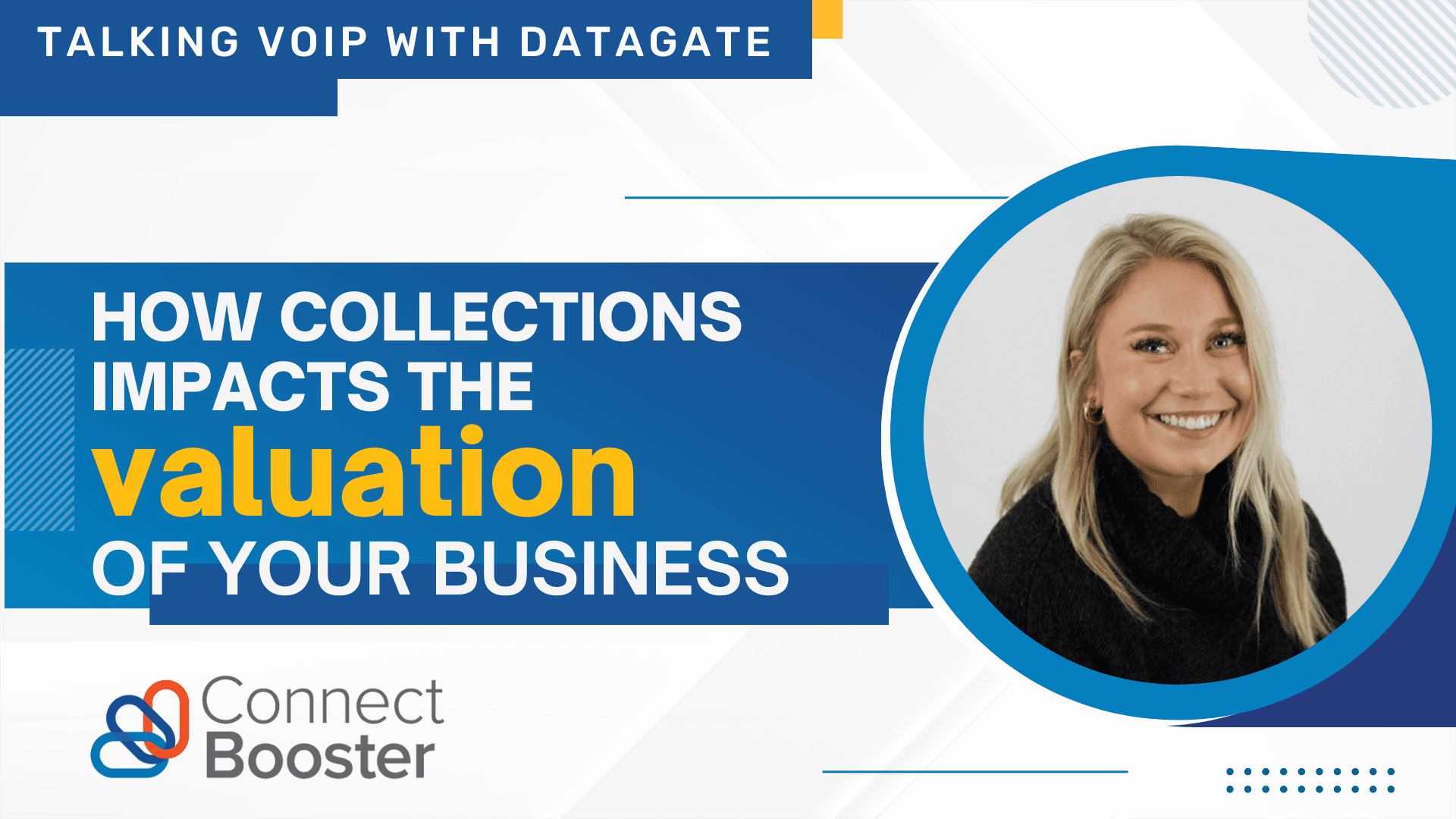 Podcast: How collections impacts the valuation of your business