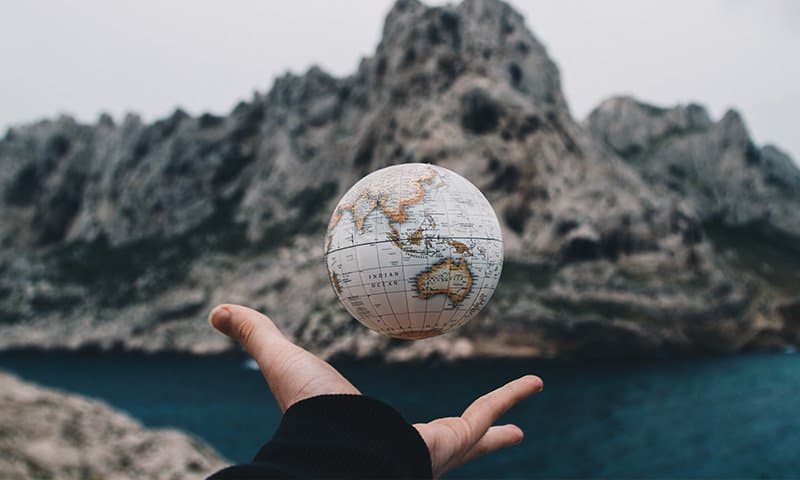 The Canadian office complements Datagate’s other points of presence in Florida and New Zealand. The company now has business hours support in all the time zones in which Datagate customers are located.  Datagate’s support capability in the North American market has significantly increased, says CEO Mark Loveys.

“Service levels have improved for US and Canadian customers now that we have support staff on the ground in the region. We’ve chosen not to outsource support, as we prefer to use our own people who have the necessary expertise. Although we’ve added support for the North American market, we haven’t taken anything away from our existing support services in New Zealand. We remain committed to the New Zealand and Australian region and continue to provide local support from there.

“We will further extend our support hours over the coming year and we’re investigating the idea of opening a UK branch. We are experiencing growing demand for Datagate in the United Kingdom, especially from Managed Service Providers who use ConnectWise. There is significant potential for Datagate in that market and we are looking closely at the logistics of establishing a local presence there, as our number of UK customers grows,” he says.

A new multi-national phone system has given customers and prospects a local contact number in every country where Datagate operates – currently the USA, Canada, UK, Australia and New Zealand.

The North American water industry is another promising new market for Datagate.

“US water providers are interested in Datagate because we integrate with the latest electronic smart-meter systems to offer automated billing,” Mark Loveys says.

“Mechanical water meters are being replaced with new smart meters, all across America, that give extensive data on water usage and wastage. Water providers can use Datagate to automate the billing of individual users, directly off the new metering systems.”

Datagate will attend a US water conference, called ACE19,  early next month in Denver, Colorado. Run by the American Water Works Association, this year’s theme is ‘Innovating the Future of Water’.