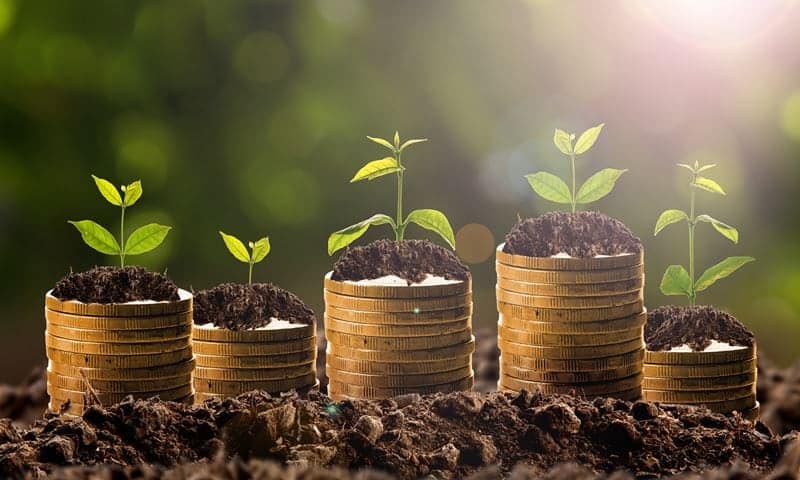 Datagate offered the rights issue to existing shareholders during September and October this year, over-achieving its target of $500,000 by $183,710. The new capital will enable Datagate to capitalise quickly on a successful first foray into the North American market in November. Datagate won the ‘Best Newcomer’ award at the ConnectWise IT Nation event this month in Orlando, with a cloud service to enable direct telecom and utility billing for ConnectWise users.

Hosted annually by ConnectWise, IT Nation is a major event for North American Managed Service Providers (MSPs). The Best Newcomer award recognises the organisation generating the most attention as a first-time sponsor. The ‘buzz’ around Datagate has validated that there is significant demand for Datagate in North America, says CEO Mark Loveys.

“The concept of ‘taking ownership and control’ of telecom service relationships with customers struck a chord with the ConnectWise MSP community,” he says.

“Our pitch in North America was for MSPs to take ownership and control of their telecommunications business, control the pricing, choose the vendors, bill under their own brand, unify their billing. That really resonated with them. Datagate came away from the conference with over a hundred good leads. We are now following up with all our new American contacts and working to ensure that many of these new leads are converted to sales in the New Year. This fresh capital will help us meet the spike in demand. New Zealand ConnectWise users were obviously watching closely, because our New Zealand MSP enquiries have also spiked.”

MSPs use Datagate to resell the services of any upstream telecom or utility partners they choose, combining and bundling their service offerings with their own unique pricing plans and branding. Datagate’s online billing portal plugs into the usage data feeds of telecommunication providers and manages the data aggregation, rating, billing and analysis of service usage.

The Datagate service lets MSPs ‘take ownership and control’ of their telecom business. MSPs control the pricing, choose the vendors, bill under their own brand and unify their billing. Datagate’s online billing portal plugs into the usage data feeds of telecommunication providers and manages the data aggregation, rating, billing and analysis of service usage.

Built on Microsoft Azure, Datagate is gaining rapid market momentum based on cost, ease of implementation and the ability to handle very complex variable billing and management of virtually any service based on usage. Datagate won ‘Best Newcomer’ award at ConnectWise’s IT Nation 2017.