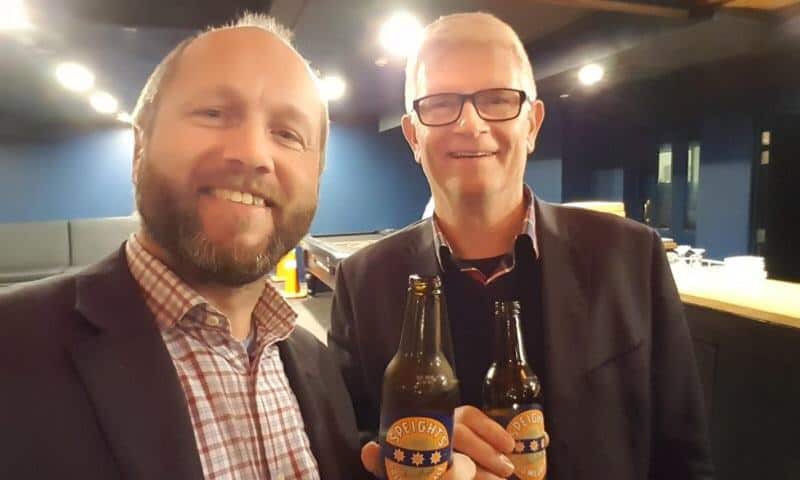 Last month, Datagate sponsored a national tour of business networking group ‘A Few Quiet Yarns’ (AFQY), which holds hugely popular gatherings that connect people from across the business, digital and technology industries. The events – attended mainly by IT business people – garnered more than 65,000 LinkedIn views and almost 400 attendees. Mark Loveys says while Datagate is pushing hard into North America, it’s also keeping its foot on the gas in New Zealand.

“The tour showed that there’s a lot of action in the Datagate space in every New Zealand city,” he says.

“There was huge interest in Datagate everywhere I went. Many people had heard of us and wanted to know more, and I’m now following up potential sales. Hamilton has a strong tech sector, Wellington has a vibrant digital technology sector, with 47% of the workforce in knowledge intensive industries*. Christchurch is still feeling the earthquake effects and has gone to the cloud in a big way. Dunedin is booming: the IT sector there is expanding at 6% a year and contributing $325 million to the economy**. There’s a neat vibe in Dunedin, it’s a charming city with a very loyal and dedicated bunch of tech people. The university has a big influence there – graduates have stayed and started tech businesses, and the cloud has accelerated that process.

“Auckland is where most of our customers are currently, but there is huge potential in the other main centres.”