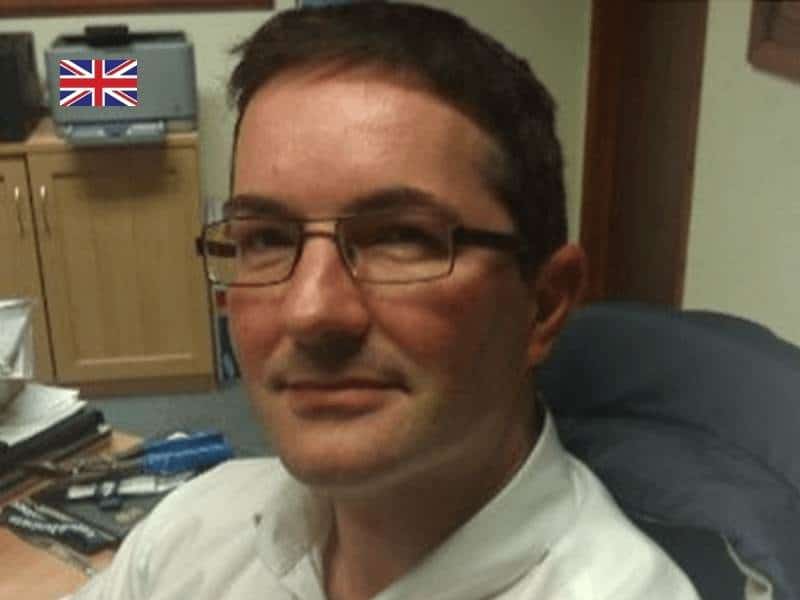 UK Managed Service Provider Astec has cut its billing time from two days per month to two hours by using Datagate’s cloud-based billing software to pick up Call Data Records directly from Astec’s carriers – including Daisy, iHub, Voiceflex and 9Wholesale – then integrate customer and billing data with ConnectWise and Sage.

UK managed service provider, Astec uses Datagate to bill all of its telecom services, including Microsoft Teams Calling and a full range of broadband internet and voice services.

“It was easy to make mistakes when stressed. Sales staff used to end up doing the billing just to make sure it was correct. We needed to automate and we wanted a cloud-based billing system.”

Datagate picks up CDRs direct from providers on a live feed. It’s easy to add new supplier codes, and errors like unrecognized numbers are easy to correct.  Datagate’s integrations with ConnectWise Manage, ConnectWise Agreements and Sage mean customer and call data populate to them automatically. The data pulled into Sage is identified as telecommunications to enable detailed reporting separate to IT services.

Astec’s customers can go to their own portals to analyze their spend, most-called numbers and other reporting.

“It’s a big improvement for our customers,” David Angeloni says.

“We give them reports but they can also now ask their own questions. The telecom bill format with Datagate is also shorter and easier to understand.”

The UK managed service provider recently moved its platform to Microsoft Teams Calling. The company is a Gold Microsoft partner, offering a virtual CIO service that includes strategic reviews of both IT and telecoms.

“MSPs want to own the customer relationship and our customers want that too,” David Angeloni says.

“Customers don’t want to deal with a lot of different suppliers. If everything’s in one place there’s only one company to contact for changes or support. We can manage the customer experience so much better – whether adding new phone numbers or setting up remote working environments to empower working from home.

“I would recommend Datagate. It saves enough time to pay for itself and it’s easy to use – just set and forget. I’m confident to go on holiday without worrying.”

Astec is a UK managed service provider and Microsoft Gold Partner that has been operating successfully since 1992. Astec looks at how it can improve every part of the customer’s organisation, planning what each customer wants to achieve with a technology roadmap aligned with the business plan so customers get the most out of their investments into IT. Astec guarantees second-to-none services and support, with frequent customer feedback surveys consistently scoring way above industry benchmarks. See astec.website for more. 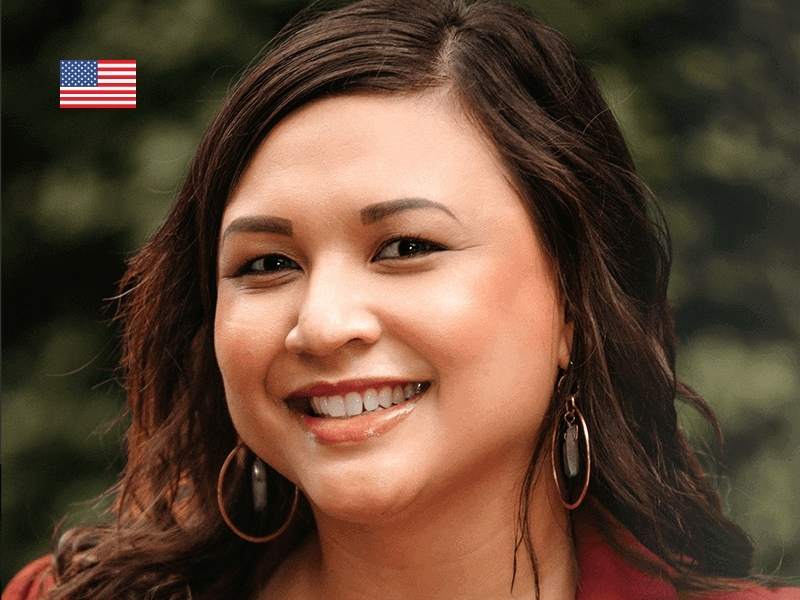 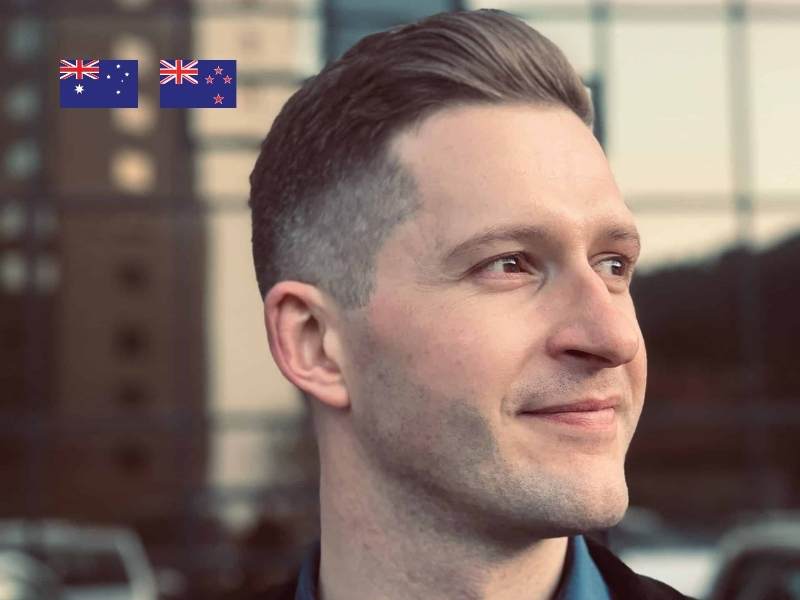 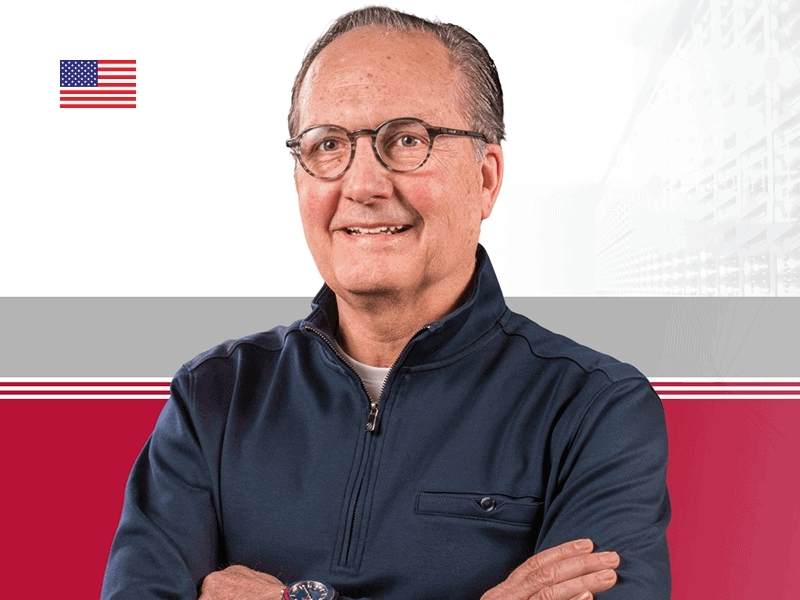 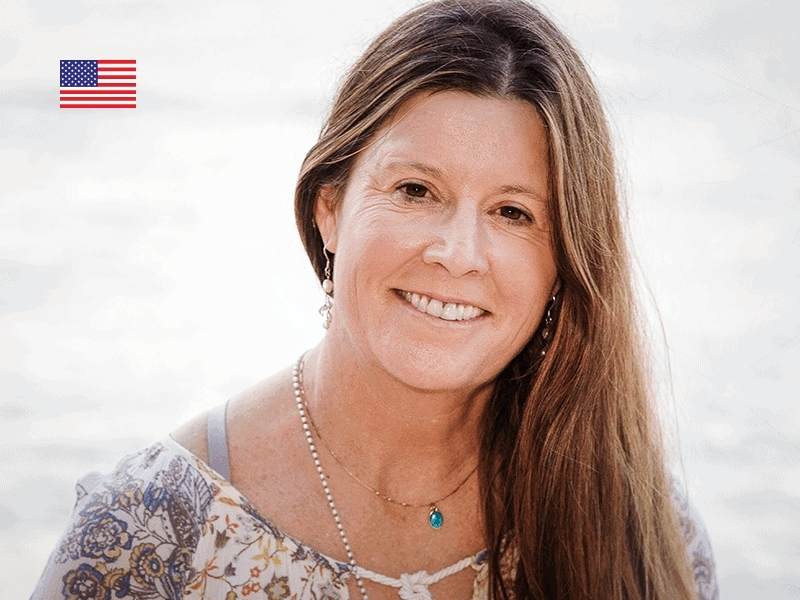